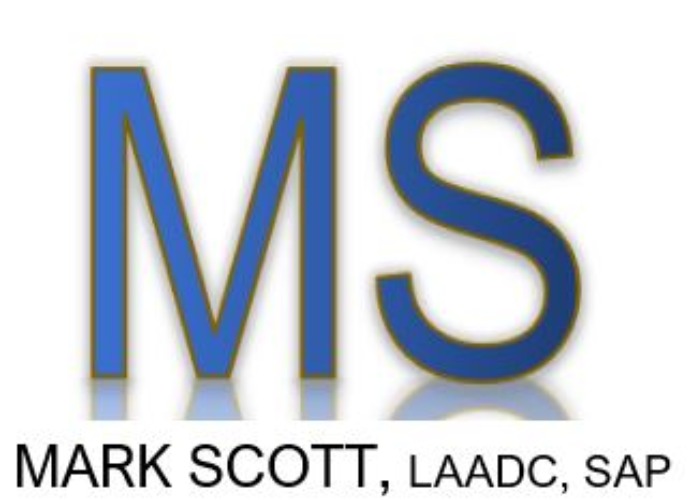 There have been a number of stories recently about people dying from vaping.  The main reason seems to be the use of e-cigarettes bought from unlicensed vendors and with substances that contaminate the product.  Vitamin E added to the vape module has been signaled out as one of those contaminates.  With the flood of stories with titles like “Mysterious lung cases linked to vaping” and “E-cigs change blood vessels” it gives the impression that vaping is bad period.

In an August 7, 2019 article written by Amanda Capritto entitled “Is Juul bad for you? Doctors weigh in” cites a variety of studies and opinions by various medical doctors and university medical departments.  The negatives reported include a possible link between vaping and heart attack, stroke, coronary artery disease and seizures. They also mention possible psychological impairments especially among youth stating that the “prefrontal cortex isn’t fully developed until around age 25”.  Thus, they state that “using nicotine before then can increase a person’s risk of mood disorders, addiction and impaired impulse control”.

A research brief was recently published by the Centers for Disease Control and Prevention (CDC) and published in the Journal Preventing Chronic Disease.  The authors noted that e-cigarettes were used by more than half of everyone who tried to quit.  This was twice the number that used FDA-approved nicotine replacement therapies (NRT) like patches and gum.  Many people also used multiple methods that included vaping.  The users in the study did not report adverse effects from using the e-cigarettes.  Most of the recent reports of harm caused by the use of e-cigarettes has been related to contaminated products many bought from the streets rather than from licensed vendors.  There are reports of some youth combining vaping liquids with marijuana which results in symptoms of abuse.

At present, as one CDC report notes, e-cigarettes are fairly new and scientists are still learning about the long term health effects.  At present, it appears to be a “buyer beware” matter.  If you are going to use vaping as a means to stop cigarette use, I would advise that you buy from a licensed vendor, ask about the product, and stay away from street vendors selling the product offering a cheaper rate.

Want to submit your blog?